Calls For Biodiversity Measures In Ennis To Be More Aesthetically Pleasing 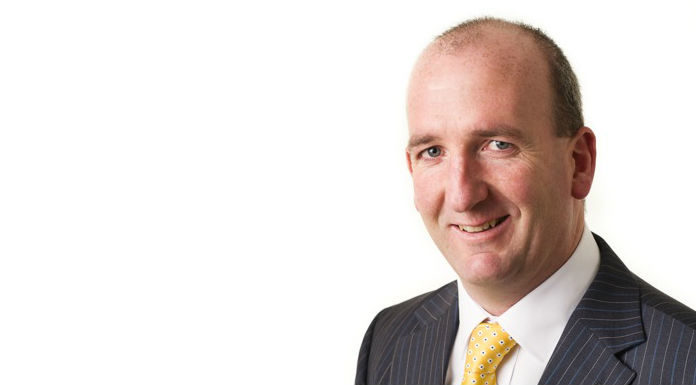 The former Mayor of Ennis is calling for processes to be put in place that would make biodiversity measures more tolerable to residents in the area.

Councillor Paul Murphy put forward a motion at a recent meeting of the Ennis Municipal district asking that a budget be sought to hire a contractor to gather and dispose of huge volumes of excess cut grass in green areas across the district.

Grass cutting has been delayed in order to promote biodiversity, but local residents and tidy towns groups are taking issue with the unkept appearance that follows as the cuttings aren’t currently collected.

Councillor Murphy says an alternative needs to be found that will benefit the environment and the public.