At the height of the proxy battle led by investment fund Engine No. 1 to name a slate of dissident directors with environmental and energy experience to the board of Exxon Mobil Corp., in March, the oil giant suddenly two more climate-aware members to its board.

It was the kind of half-measure that might have buried the long-shot campaign led by Engine No. 1, an underdog activist fund, if enough investors had been convinced that Exxon was sincere, recalls Kirsten Snow Spalding, senior program director of the Investor Network at Ceres, a sustainability nonprofit.

So it was to Spalding’s great relief when Aeisha Mastagni, a portfolio manager from the California Teachers Retirement System, told her and others on a phone call soon after that she continued to support Engine No. 1’s plan. “Exxon hasn’t earned the right to appoint their own directors,’” Spalding recalled her saying. 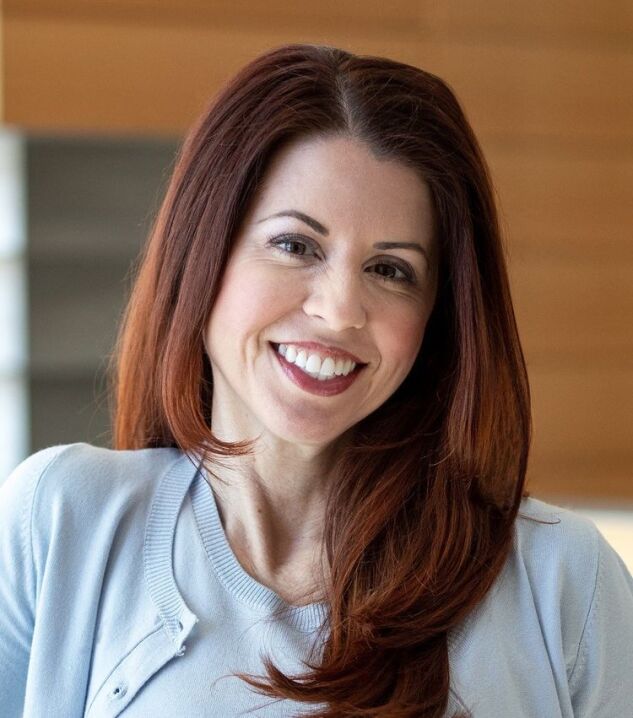 Mastagni may be the least-known player in the David and Goliath saga of Engine No. 1 vs. Exxon, but many think the 45-year-old, who leads corporate engagement at Calstrs’s sustainable investment and stewardship strategies unit, also was the make-or-break factor.

At Mastagni’s urging, Calstrs, the U.S.’s second largest public pension fund, came out in support of Engine No. 1’s alternative slate the day it was announced last December, giving the startup instant credibility it might otherwise have lacked. After that, Mastagni led a steady push to educate other Exxon shareholders.

Charlie Penner, who ran the campaign for Engine No. 1, said plainly, “I don’t think it would have happened without her. She was incredibly forceful in her advocacy for why Calstrs should do this.”

Mastagni started her career right out of college working in the corporate engagement department at the California Public Employee Retirement System, the country’s largest public pension fund. Over the next several years, she learned to read a proxy statement and began to develop relationships with activist fund managers. In 2009, she took those skills to Calstrs, where she stood out for her commitment to shareholder activism at the sometimes cautious pension fund.

She and Penner met and bonded in 2011 when they were both part of a group fighting the U.S. Securities and Exchange Commission’s efforts to shorten the amount of time investors had to give notice to a company once they’d amassed a certain proportion of shares. Both believed it would undercut the ability of activist investors to build up the financial leverage they needed. .

“Long before it was fashionable, she was really the biggest advocate for the idea that institutions like Calstrs should be using their voice and their votes, to get companies to think more long term,” Penner said.

Prior to Exxon, Mastagni and Penner said that they had choreographed two previous activist maneuvers—one in 2018, when they lobbied Apple Inc. for more parental controls to gadgets to curb growing addiction among children, and another sustainability-related measure last year, which neither would discuss in detail. Both efforts were successful, Penner said.

When Penner approached her to see if Calstrs would support Engine No. 1’s director candidates for Exxon in the summer of 2020, Mastagni was ready. She’d already been advocating within Calstrs to add a level of engagement that went beyond floating shareholder resolutions and holding calls with company management. She called it “activist stewardship.”

“We see activist stewardship as targeted and heightened engagement where traditional engagement failed,” Mastagni said during an interview in early June.

In an opinion piece she co-wrote for the Harvard Law School Forum on Corporate Governance in March, she elaborated further. The article states that traditional engagement involves “private constructive conversations,” while the new model embraces “skills and techniques of the activist hedge funds” that include very public proxy campaigns and media bombardment.

“Calstrs has always been a progressive, forward-thinking asset owner,’’ she added in the interview. But in taking on Exxon, “we were definitely taking things to a new level.”

Exxon had been, in her words, “implacable” in the face of the more traditional methods of persuasion. For years, Calstrs, among other investors, was pushing the oil giant to prepare for the transition to a low-carbon economy. Exxon, in response, ignored them. In May 2020, out of frustration, Calstrs voted against Exxon’s proposed slate of directors. During a call to explain their vote, the company’s investor relations representatives actually hung up the phone, Chris Ailman, Calstrs’s chief investment officer, said in a recent interview.

Casey Norton, an Exxon spokesman, said it was “false” that the investor relations team hung up the phone. He also vigorously denied that Exxon had been unresponsive to investors. “We have dramatically increased our engagement with shareholders over the last several years,” he said. “We value their feedback, and it is reflected in our business plans and the composition of the board.” Norton declined to comment specifically about Calstrs or Mastagni, and their role in the recent proxy fight. 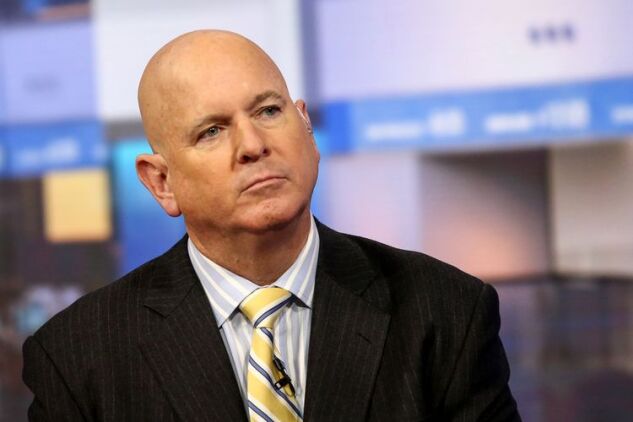 Still, it took some arm-twisting inside Calstrs to support Engine No. 1. When Mastagni and her boss on the sustainability team brought the proxy fight idea to Ailman, he paused. He recalled thinking, “Holy bananas, can’t we start with a smaller company first?”

Mastagni focused on the financial case for serious reform, including the fact that Exxon’s capital expenditures were in areas that would make them especially difficult to recoup. Ailman was convinced, but still nervous. “Exxon is a behemoth and can be a bully,” he said.

Calstrs decided that it wouldn’t help run the proxy fight directly as it would have cost tens of millions of dollars to organize and risked alienating some of the pension fund’s constituents. Instead, Calsters opted — after a thorough review of the board candidates proposed by Engine No. 1 — to go all in supporting the slate.

Ailman deliberately put Mastagni out front. “We have others who are better on climate, but Aeisha really leads on corporate engagement,” he said. “I wanted a veteran to lead the charge.”

Mastagni didn’t disappoint. She organized a set of webinars with proxy advisory firms. There also was one with the North American investors from Climate Action 100+, a group that’s putting pressure on the world’s largest carbon producers to cut their emissions. She was particularly forceful on the qualifications of Engine No. 1’s set of directors, whom Exxon had been publicly disparaging.

Many of her partners noted that Mastagni, who trained as a dancer, manages to control a room despite her petite stature. “She’s not necessarily the person you think would walk in and take over a room, but she does it through a kind of force of competence and preparation,” Penner said.

“Maybe it leads you to be underestimated by the likes of Exxon,” said Andrew Logan, oil and gas director for Ceres. “But the investor community knew what she could do.”

, who’ve traditionally pressed for change by speaking with company managers and filing non-binding shareholder resolutions. Matt Patsky, who runs Trillium Asset Management, one of the country’s oldest firms focused on environmental, social and governance issues, said he would consider doing this type of proxy activism with other large investors. “It’s a third tool,” he said.

Mastagni is thrilled. “I like to think we were very, very influential,” she said. Among the the other companies in Calstrs’s investment portfolio that have big fossil-fuel exposure are Berkshire Hathaway Inc. and J.P. Morgan Chase & Co.

While declining to single out her next target after Exxon, Mastagni said she does have ideas in the works. “We are hoping with this victory, next time it won’t be quite so contentious.”

(Updates comment from Engine No. 1 executive in sixth paragraph.)

To contact the authors of this story:
in New York at lkaufman27@bloomberg.net

in New York at skishan@bloomberg.net

To contact the editor responsible for this story:
at standards@bloomberg.net

Factbox: How central banks are responding to climate change