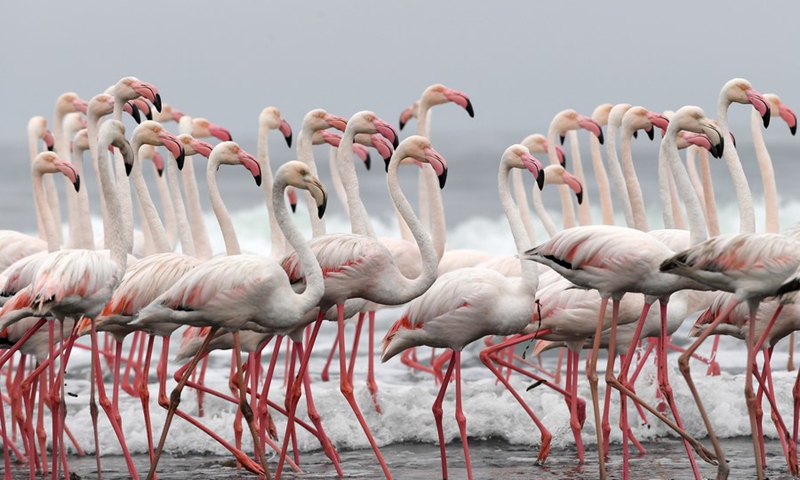 The UN Convention on Biological Diversity (CBD) Secretariat on Monday released the first official draft of a new Global Biodiversity Framework to guide actions worldwide through 2030 to preserve and protect nature.

The framework includes 21 targets, such as reducing nutrients lost to the environment by at least half, and pesticides by at least two thirds, and eliminating the discharge of plastic waste; redirecting, repurposing, reforming or eliminating incentives harmful for biodiversity, in a just and equitable way, reducing them by at least 500 billion U.S. dollars per year; and increasing 200 billion U.S. dollars in international financial flows from all sources to developing countries.

Biodiversity and its benefits are fundamental to human well-being and a healthy planet. Despite ongoing efforts, biodiversity is deteriorating worldwide and this decline is projected to continue or worsen under business-as-usual scenarios, according to the news release by the CBD Secretariat.

The framework will undergo further refinement during online negotiations in late summer before being presented for consideration at CBD’s next meeting of its 196 parties at COP-15 (15th meeting of the Conference of the Parties to the CBD), scheduled for Kunming, China in October.