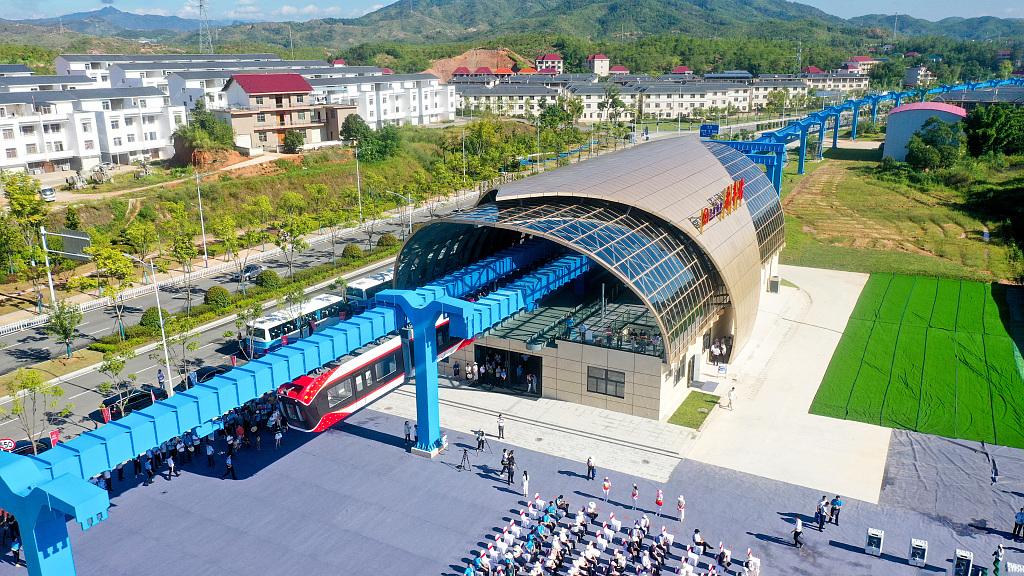 Instead of rubber wheels, magnets keep the train suspended in the middle of the notch, with electromagnetic guidance ensuring zero friction during its operation.

As compared with a regular maglev vehicle, this train has a static magnetic field with zero-power suspension and no magnetic pollution.

The train is equipped with both manual and automatic driving modes. It can complement subway and light rail systems. 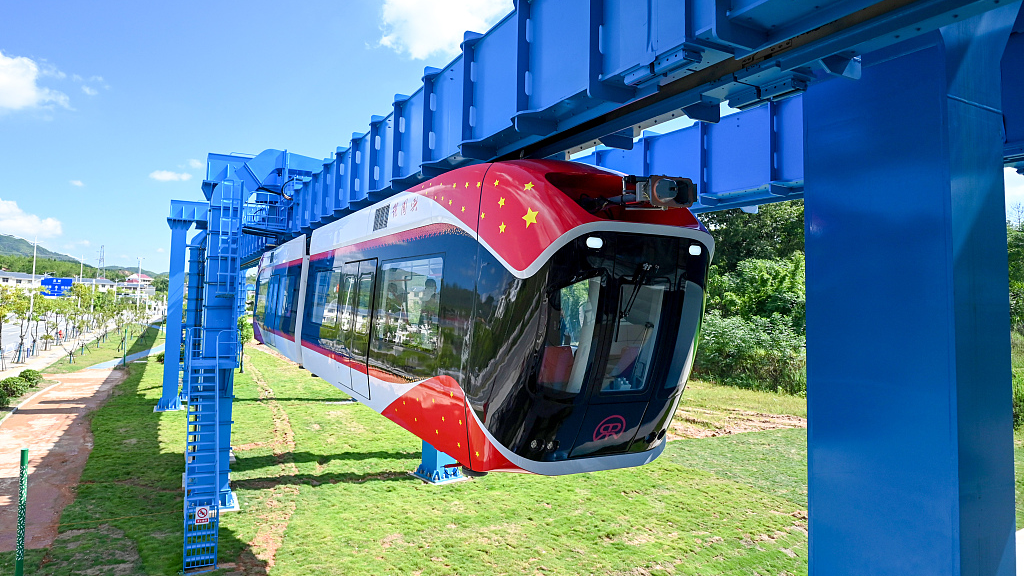 The permanent maglev train is more capable of climbing hills with a small turning radius. It produces lower noise and consumes less energy.

Not only can the new technology be used in the city and scenic areas, it can also be used in alpine and desert environments.

“This maglev transit is expected to become a personalized and intelligent transportation system with low cost and excellent quality,” said Yang Bin, secretary of the Party Committee at Jiangxi University of Science and Technology and chief technical officer of the project.

It is designated to run at a speed of 80 kilometers per hour and can carry 88 people.

How is aviation fuel changing to help fight climate change?