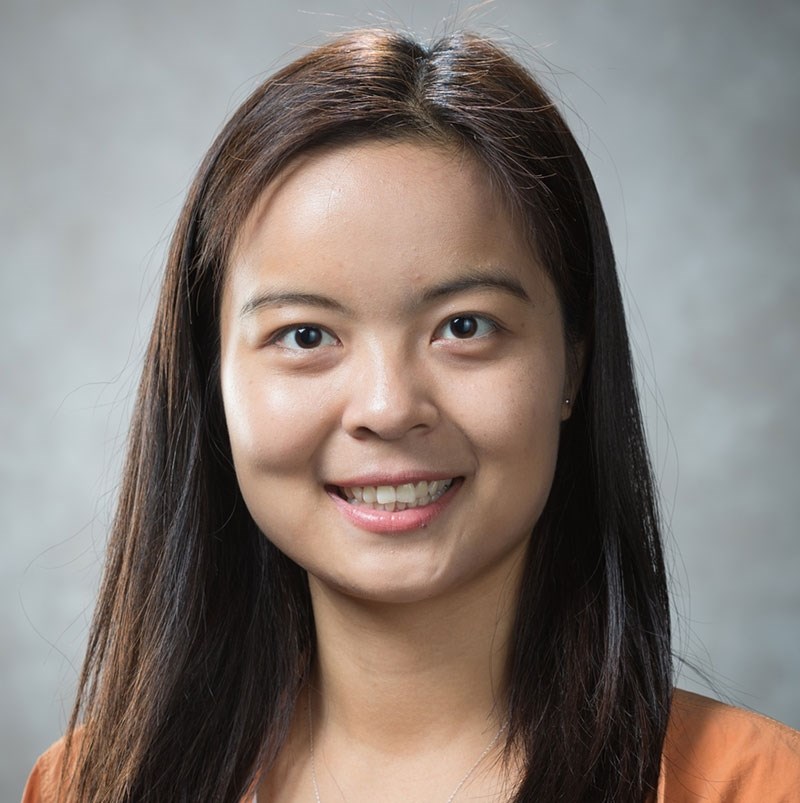 Photo by University of Arkansas

Siyao Ma, doctoral candidate in environmental dynamics at the U of A.

Climate change is expected to limit where the Winter Olympics can be held as winters warm across the Northern Hemisphere, according to a study by an international team of researchers, including the U of A.

The study found that if global emissions of greenhouse gases are not dramatically reduced, only one of the 21 cities that have previously hosted the Winter Olympics would be able to provide reliably fair and safe conditions for the snow sports program of the Olympic Games by the end of this century.

However, if the Paris Climate Agreement emission targets can be achieved, the number of climate-reliable host cities jumps to eight, with only six considered unreliable.

“The International Olympic Committee will have increasingly difficult decisions about where to award the games, but the world’s best athletes, who have dedicated their lives to sports, deserve to have the Olympics located in places that can reliably deliver safe and fair competitions,” said Siyao Ma, a doctoral candidate in environmental dynamics at the U of A. “Sport can be an important agent for change for many people. Athletes want to be a bigger part of the solution.”

In conducting the study, the researchers reviewed historical climate data from the 1920s to the present day, and future climate change scenarios for the 2050s and 2080s.

They also surveyed international athletes and coaches and found that 89 percent felt changing weather patterns are affecting competition conditions, and 94 percent felt climate change will impact the future development of their sport.

“We wanted to understand from the athlete’s perspective what climate and snow conditions made competition fair and safe, and then determine which Olympic hosts could provide those conditions in the future,” added Natalie Knowles, a former Canadian elite skier and doctoral student at the University of Waterloo who was involved in the study.

“We’ve studied the many ways the Winter Olympics has reduced weather risk since the first games held in Chamonix, France, nearly 100 years ago,” said Michelle Rutty of University of Waterloo’s Faculty of Environment. “But there are limits to what weather risk management strategies can cope with, and we saw those limits exceeded in Sochi and Vancouver.”

“Climate change is altering the geography of the Winter Olympic Games and will, unfortunately, take away some host cities that are famous for winter sport,” said Robert Steiger of the University of Innsbruck in Austria. “Most host locations in Europe are projected to be marginal or not reliable as early as the 2050s, even in a low emission future.”

The International Olympic Committee has made climate change a priority as it is a founding organization of the United Nations Sports for Climate Action Framework.

“No sport can escape the impacts of a changing climate. Achieving the Paris Agreement targets is critical to save snow sports as we know it and ensure there are places across the world to host the Winter Olympics,” said Daniel Scott, a professor of geography and environmental management of University of Waterloo.

The study, “Climate change and the future of the Olympic Winter Games: athlete and coach perspectives,” was recently published in the journal Current Issues in Tourism.