Farmers urgently need to diversify, but they cannot do it alone | Horizon: the EU Research & Innovation magazine


Many solutions exist for ways to increase the diversity of plants grown on farms – from planting different varieties of the same crop, and different crops on the same land, to combining trees, crops and livestock on the same farm.

But these are often not used by farmers, despite mounting knowledge of their economic and environmental benefits.

Plant diversity helps pollinators stay healthy. ‘Losing biodiversity on farms means that we lose the pollinators, and without pollination, there will be … no food in the end from (many) crops,’ said Dr Bea Maas, an ecologist at the University of Vienna.

About 75% of the world’s food crops depend on pollinators, according to the UN Food and Agriculture Organization (FAO).

Adding diversity to farms also provides a buffer against pests. Some plants can be used to attract pests away from food crops, and diversity provides habitats for natural enemies of pests, says Dr Maas.

One of the most important forms of biodiversity is having a mixture of structures on the farm – trees, bushes, hedgerows, crops. ‘The (expansion, intensification and) simplification of our agricultural landscapes is the main factor of biodiversity loss globally,’ said Dr Maas.

‘You have this huge gap between science and practice … not surprisingly, because most scientific publications are in English, and are behind paywalls,’ said Dr Maas. 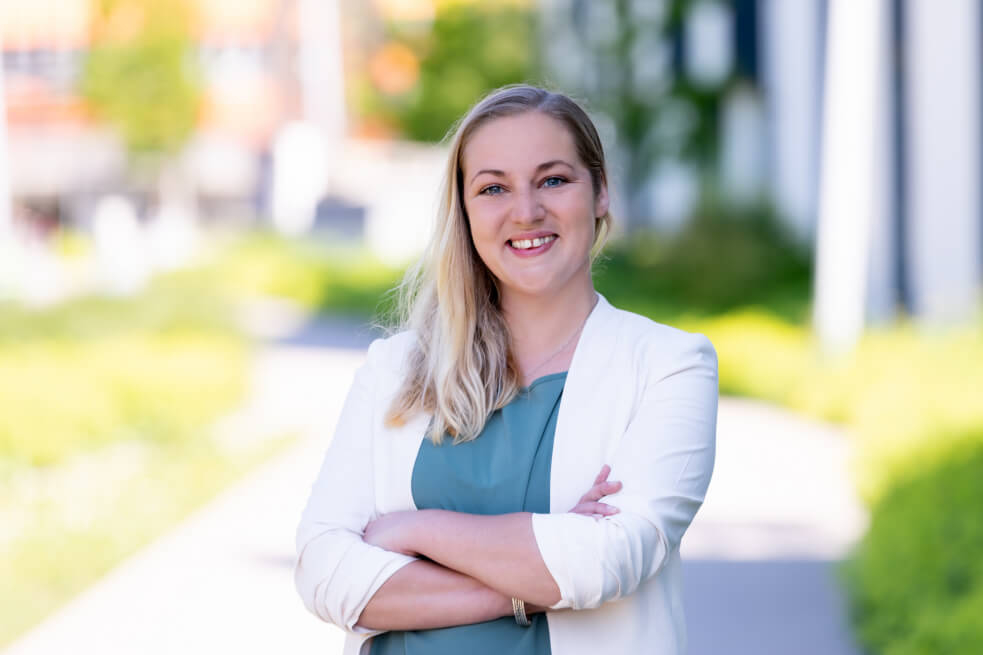 About two-thirds of global crop production comes from just nine plant species out of the 6,000 which have been cultivated for food, according to the FAO.

A major challenge for farmers – especially organic farmers – wanting to grow a greater mix of species or crop varieties, is the lack of seeds available commercially.

Much of the crop diversity exists only in seed banks, says Matteo Petitti, an agronomist at Italy’s Rete Semi Rurali, an umbrella organisation of farmers’ associations and other NGOs working on biodiversity and sustainable agriculture.

‘Seed companies … have no interest in taking on a very niche market,’ said Petitti.

So farmers often have to produce their own seeds. ‘It can be done … but it requires special attention and the crop that will be set aside for seed will, from the start, have to be managed differently and harvested differently and cleaned and monitored for diseases,’ said Petitti.

‘If you don’t get this part of the equation right, you’re not going very far,’ he added.

Another challenge for the organic sector is the lack of plant breeding for different crop varieties. Even if farmers are able to produce their own seeds, they need genetic diversity from the varieties obtained through plant breeding to keep their crops healthy over time.

At present, there is virtually no plant breeding done for the organic or low input sector, but genetically diverse populations of crops can be used as a cost-effective breeding tool to fill this gap, says Petitti.

The amount of plant breeding for low input farming could also change with the European Commission’s Farm to Fork strategy to shift to a sustainable food system. It stipulates that at least 25% of agricultural land will be organic by 2030 – a rise from 8.5% in 2019 – and to cut the use of chemical pesticides by 50% in conventional farming.

‘You need to have a massive amount of genetic diversity in the field that can adapt to the new (climate) conditions.’

Big seed companies say that innovative technologies like Novel Genomic Techniques (NGTs) could be used to produce plant varieties optimised for low-input farming, and are pushing for changes to current GMO (genetically modified organisms) legislation to allow these techniques.

However, Petitti says that these technologies are not compatible with current rules of organic agriculture in Europe and in any case do not promote biodiversity. ‘You’re still creating uniform crops,’ he said.

The NGT crops would be highly specialised, bred for very specific conditions, and designed to be used as a single crop on a large farm.

This is an issue when it comes to building climate change resilience on farms, since scientists do not know exactly how different locations will be affected in five or 10 years’ time, says Petitti. Because weather patterns are changing from year to year, it is likely that an individual crop variety will produce a big harvest some years but very little in other years – therefore many different plants and crop varieties are needed, he says.

‘You need to have a massive amount of genetic diversity in the field that can adapt to the new (climate) conditions,’ he said.

For Dr Maas, the most important way to encourage farmers to adopt biodiversity practices is through direct communication about their benefits.

According to Dr Marion Casagrande, an agronomist and project officer at the French National Research Institute for Agriculture, Food and the Environment (INRAE), the implementation of these practices will require change all along the food supply chain.

Farmers – and the food chains they supply – are often highly specialised, so diversifying plants on the farm also means changes to their supply chains and, ultimately, consumer habits, says Dr Casagrande. 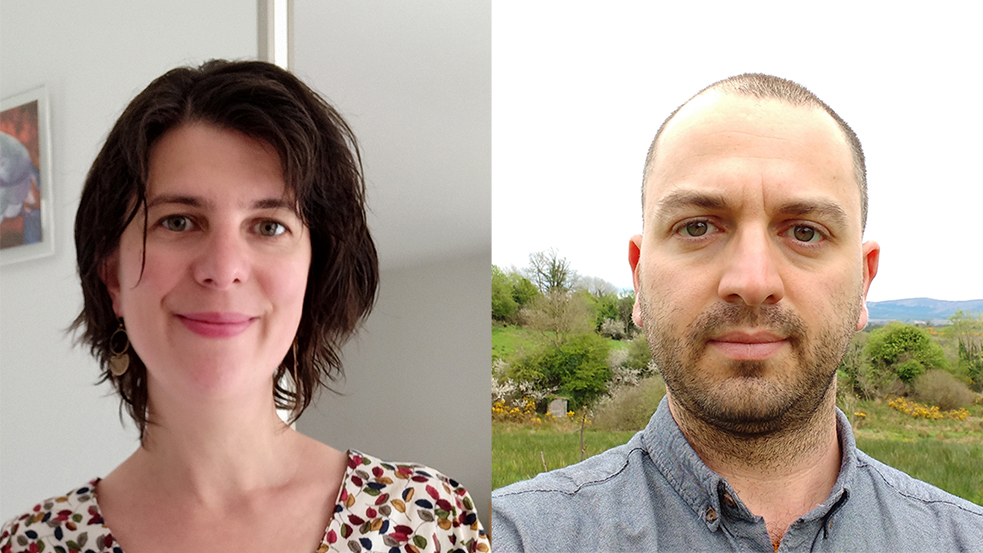 Growers supplying bread makers, for example, plant wheat with a high protein content which results in a strong dough. If this becomes mixed with a wheat variety with a lower protein content, the breadmaking process may need to adapt, and it could affect the bread’s consistency.

If farmers diversify their crops, they will need to find buyers for their new crops. ‘This could be a lot of work, and is not always what farmers are used to doing … it’s not about farming,’ said Dr Casagrande.

And planting two crops together to curb weeds or protect crops from disease – peas and barley, for example – means the farmer, or the people they sell to, would need to invest in machinery which can separate the crops after harvesting. Or a product would need to be developed that uses the two crops combined.

Consumers also need to change their expectations around what they eat, from denser bread, to ‘imperfect’ fruit and vegetables, and even changes in the colour of processed foods, says Dr Casagrande. For example, apple puree made from tree varieties suited to organic farming has a red hue, whereas consumers expect it to have a more neutral colour.

Developing biodiversity-friendly practices for the farm is not enough if there is no outlet for the end product. ‘It would get stuck at the farm gate,’ said Dr Casagrande.

‘There is a crucial need for innovation … all along the food chain,’ she said.

This story is part of a series in which we hear from the next generation of scientists and researchers who are working to tackle global challenges.

A discussion on making biodiversity-rich farming systems will take place on 24 June as part of the European Commission’s Research and Innovation Days conference. If you liked this article, please consider sharing it on social media.