A paper published earlier this year shows our poor judgment on the threats accompanied by the loss of limited resources and our changing climate. Based on the study, Earth could meet a tragic future of mass extinction if we are not careful enough about our present environmental and natural resources status. 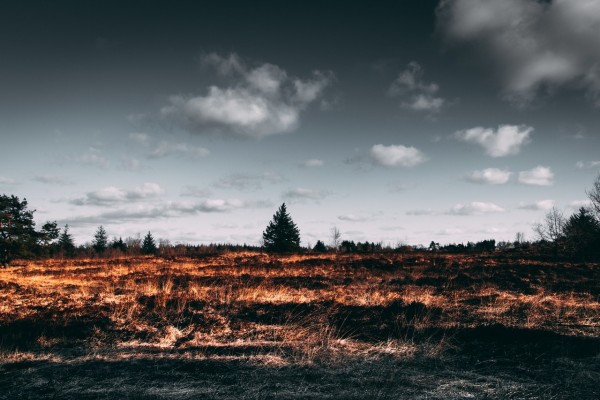 Stanford University professor and author of the book ‘The Population Bomb’ Paul Ehrlich, along with other biology science experts from all over the globe, have conducted research that unfortunately predicts the impending catastrophe that was based on our level of ignorance and inability to grasp threats of our decreasing biodiversity.

According to the study published in the journal Frontiers in Conservation Science entitled “Underestimating the challenges of avoiding a ghastly future,” the risks accompanied by Earth’s draining resources are threats to the global ecosystem and its living organisms. The dangers are so great, that even experts are unable to comprehend the impending adversity in our planet’s future. The structure of the study is derived from over 150 previous studies regarding the most challenges our planet faces.

Based on the study, the irregular synchronization of Earth’s dismantling resources and our delayed solutions is s substantial evidence that we are not aware of the existence of the present problems. Even though we have seen throughout human civilization the fraction of the impacts these changes bring, we are having difficulty in understanding its magnitude.

The study implies that actions must meet the corresponding reconciliation to our biodiversity because if not, complications will be predetermined, including resource rivalry, massive migrations due to the changing climate, and more pandemics.

ALSO READ: How Many Species Are There on Earth? Experts Say Counting All Species Will Never End

The bioscience experts that authored the study said that even though we face challenges and difficulties, we still have the card to survive the current risks and escape from catastrophic fate. This card will be a mission to provide the world leaders a chance to fathom the realistic state of Earth, which is beneficial for both us and the planet, as well as to the plans that will redirect us from the ‘ghastly future’.

The study was released right after the United Nations presented a report of our biodiversity progress in the Global Biodiversity Outlook 5 or GBO. Based on the UN’s report, we have basically failed to reach even one of the UN Aichi targets, and this is a disappointing assessment, considering that governments have already failed the initial 10-year target that was set in 2002. With that said, over 50 countries have continued to agree on the protection and improvement of an estimated one-third of Earth’s ecosystem up until 2030.

The paper argues that the reckless actions inflict damages to many attributes of our planet that are categorized by the human population, the species, and the climate. With the population growing, migration is also increasing due to climate change. UN estimates that over 1 million species are at the brink of extinction each decade. Climate change is also affecting most of the biodiversities we cling to, wiping out large carbon basins that were supposed to lessen CO2 emissions. The efforts to understanding our current state are the only key to prevent us from falling into the inevitable ghastly future.

Check out more news and information on Biology on Science Times.