How Boise feels about climate change 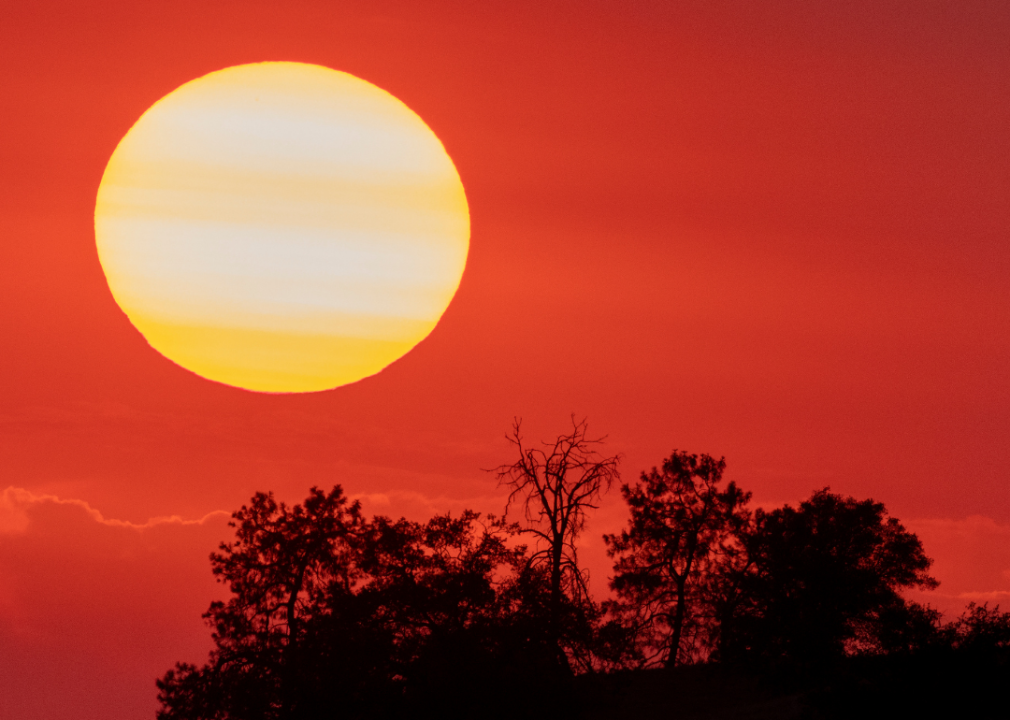 How Boise feels about climate change

Stacker compiled statistics about how people in Boise feel about climate change using data from the Yale Program on Climate Change Communication. The data is from a survey conducted in 2020.

Climate change, despite impacting everyone in some way, is a deeply divisive issue, particularly with regard to how much responsibility should be placed on human behavior and to what degree the U.S. government should step in to mitigate our role in the crisis.

Age, race, political affiliation, and geography are just some of the factors that contribute to differing, often opposing attitudes on climate change. For instance, Gen Zers and millennials are more willing to give up fossil fuels than older generations, and Democrats, across all other demographic splits, are more likely to view climate change as a top political priority than Republicans. Roughly 82% of Democrats see climate change as a critical threat compared to just 16% of Republicans.

Even in Republican regions walloped by extreme climate-related weather events like droughts, fires, heat waves, and tropical storms, there is still resistance to phasing out fossil fuels, which scientists iterate is essential to climate crisis mitigation.

Read on to see how your region feels about climate change.

Metros where the most people think global warming is happening

Metros where the fewest people think global warming is happening

You may also like: Zip codes with the most expensive homes in Boise metro area