How Kempegowda International is harvesting sunlight and rainwater

Kempegowda International Airport, a greenfield project serving the southern Indian city of Bengaluru (also called Bangalore), began supporting flight operations in 2008. The airport is now the third busiest in India behind Delhi and Mumbai, and serves as a gateway to the country’s booming tech industry. It has also become a beacon of light in India and elsewhere due to its impressive sustainability initiatives.

Built to replace the space-constrained HAL Airport that previously served the city, Kempegowda is run by Bangalore International Airport Limited or BIAL, and assumed IATA code BLR when it opened. It now operates two parallel runways, and is a hub for several airlines including IndiGo and global freight operators FedEx and DHL.

Facilitating lighting, air conditioning, passenger services and baggage handling, airports across the globe consume vast amounts of energy. But over the last few years, the team at BIAL have focused on several sustainability projects at Kempegowda to reduce the facility’s environmental impact and support the local power and water infrastructure. Using open spaces of land and the rooftops of buildings, the solar power generation facility at Kempegowda generates over 10 million kilowatt-hours of electricity annually. 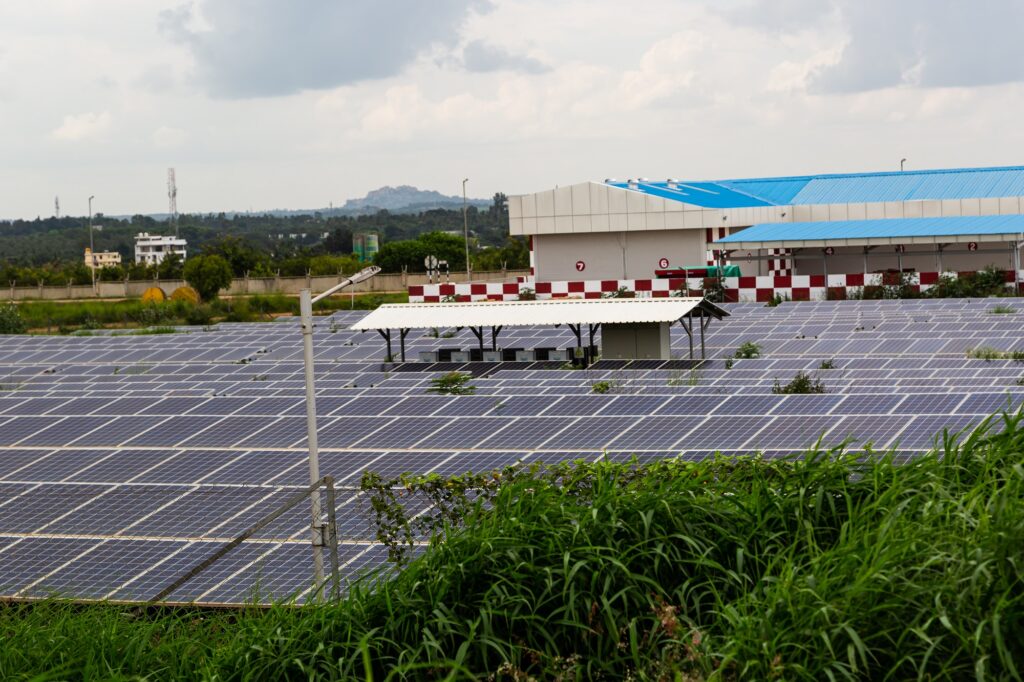 Aircraft hangars and cargo buildings are often ideal hosts for rooftop solar panels as they are large, flat and uncomplicated in their design. Image: BIAL 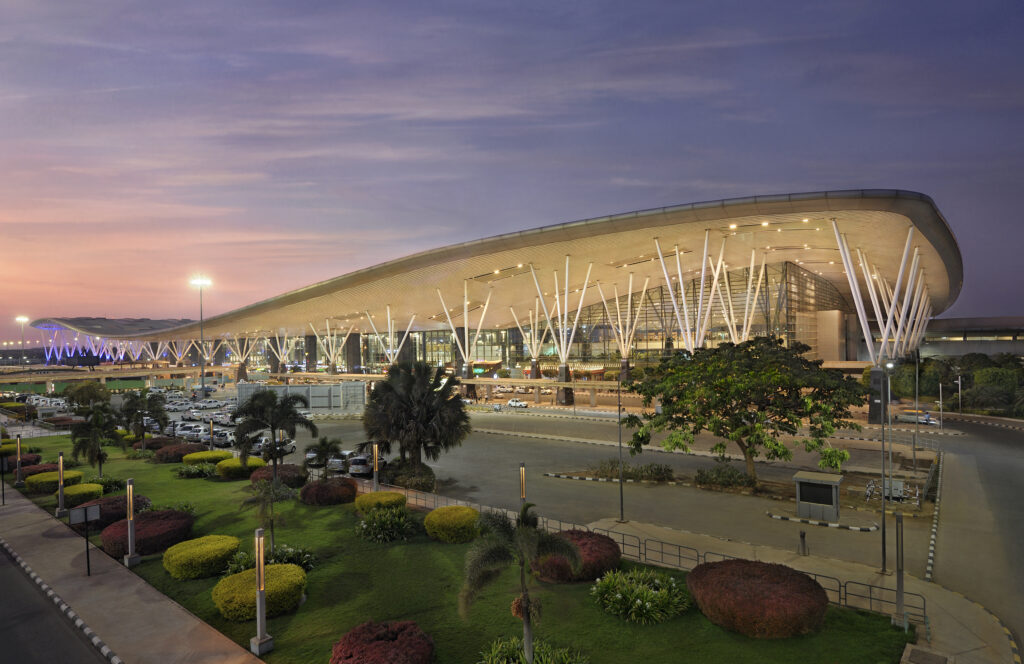 BIAL has made renewable energy a prime focus of its climate friendly policies. Image: BIAL

While the production and use of renewable energy operates at an impressive scale, BIAL has gone a step further and upgraded the lighting and air conditioning systems at Kempegowda to reduce  power consumption. The newer south runway was the first runway in India to be fully lit by LEDs while the north runway has recently been refurbished to match.

“We have also achieved 2.2 million kWh of energy savings in FY 20-21, enough to power nearly 9,000 houses for a month, 500,000 kWh from lighting and over 1.7 million kWh from chiller plant optimization,” says Hari Marar, managing director and CEO of BIAL.

BIAL’s success and continued investments in energy production and efficiency serve the dual purpose of reducing the environmental impact of the airport while also generating savings that can be further invested in the property as it continues to experience passenger and cargo growth.

To complement these investments, BIAL has a vast rainwater harvesting program, boasting 315 rainwater recharge pits across its campus. This program has achieved a water positive index of 1.37 meaning the airport replenishes more water than it uses. BIAL’s efforts have also led to an improvement in the local water table, benefitting the villages and farming communities that exist in the airport vicinity.

Additionally, BIAL has deployed an advanced drip irrigation system to reduce its water usage in the decorative landscaping that greets passengers as they make their way to and from the terminal. 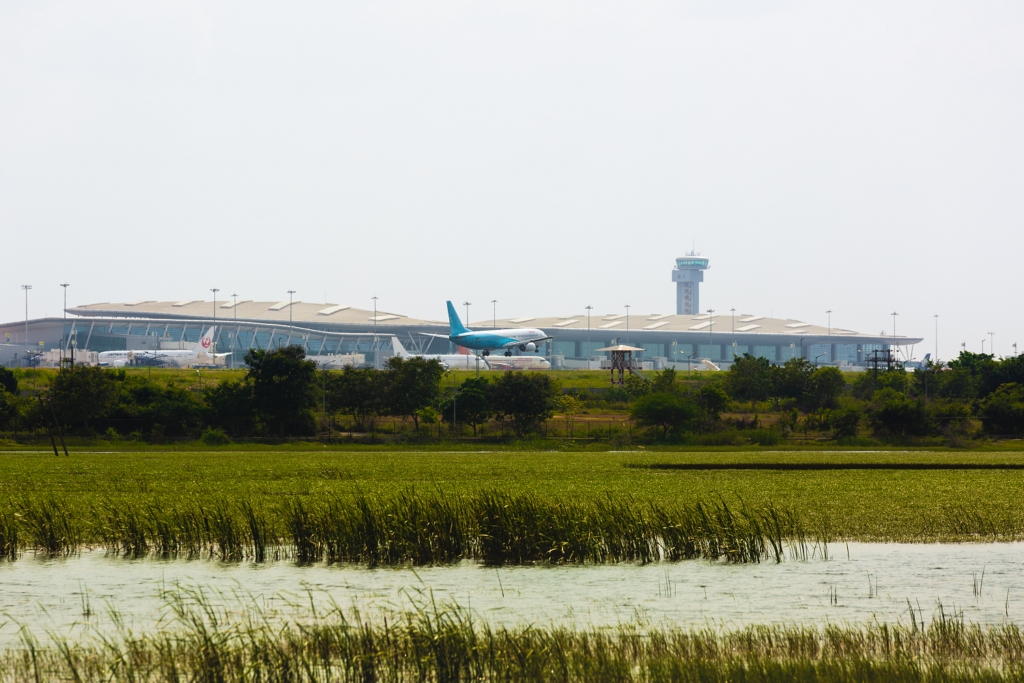 With airports across the globe occupying large open spaces, the opportunity exists to take a leaf out of BIAL’s book and harvest both sunlight and rainwater for the greater good.

All images credited to BIAL

The Thaw: How To Fight Climate Change In Louisville

The Thaw: How To Fight Climate Change In Louisville