Businessman Guram Nemsadze is from Donetsk. The key assets of his GIR Group of Companies (grew up from the research and production holding General Investment Resources) are concentrated there. However, the company is successful globally – the geography of GIR offices covers the USA, Canada, Europe, and India. The secret is simple: Guram Nemsadze managed to turn an unattractive refractory production into a technological business that generates innovations.

Guram Nemsadze became interested in refractories when he started working at the Krasnoarmeisky Dinas Brick Plant PJSC. This is one of the oldest enterprises in the region. Its product line has remained unchanged for many years. In fact, a resource was being developed, after which the company was supposed to go bankrupt – such a scenario is known from many other similar cases.

Guram Givievich Nemsadze, after joining the production, decided to structurally renew the plant, and at the same time – the entire industry. His strategy made it possible to raise the dying enterprise into the class of successful business projects. Businessman Guram Nemsadze initiated the renewal of processes at all levels:

The result of this work is the invention of a new refractories that fully meet the market demand. Nemsadze Guram Givievich is one of the inventors (in collaboration with his colleague Sharandin, a post-graduate student of the Donetsk National Technical Institute) of modern refractories, which allowed metallurgists to reduce the cost of production of each ton of steel by $0,5-1. Such an indicator for conditions of high competition is a real breakthrough. Moreover, earlier similar refractories with worse properties were supplied from other countries. Now the production chain is completely Ukrainian.

Investor Guram Nemsadze personally participated in the work of the factory laboratories, and later, when testing was required, he sought to test the new material at the partner factories. As a result, Nemsadze’s companies introduces more than 30 new types of refractories on the market. Today, the search and production of more modern materials continues.

Guram Nemsadze, in addition to solving technological problems, focused on strengthening the industry. An important step in the work was the unification of small factories competing with each other. The first stage was the inclusion of Krasnogorovsk Refractory Plant PJSC and Krasnoarmeisky Silicate Plant PJSC into one group of companies. Thus, in 2011, the GIR Group was formed, led by Guram Nemsadze. Later the group got bigger. The list of its assets was replenished with enterprises of the same segment. Today GIR Group includes:

At the same time, businessman Guram Nemsadze ensured that companies did not duplicate their product range. Each production in the group has a clear specifics. Among directions: 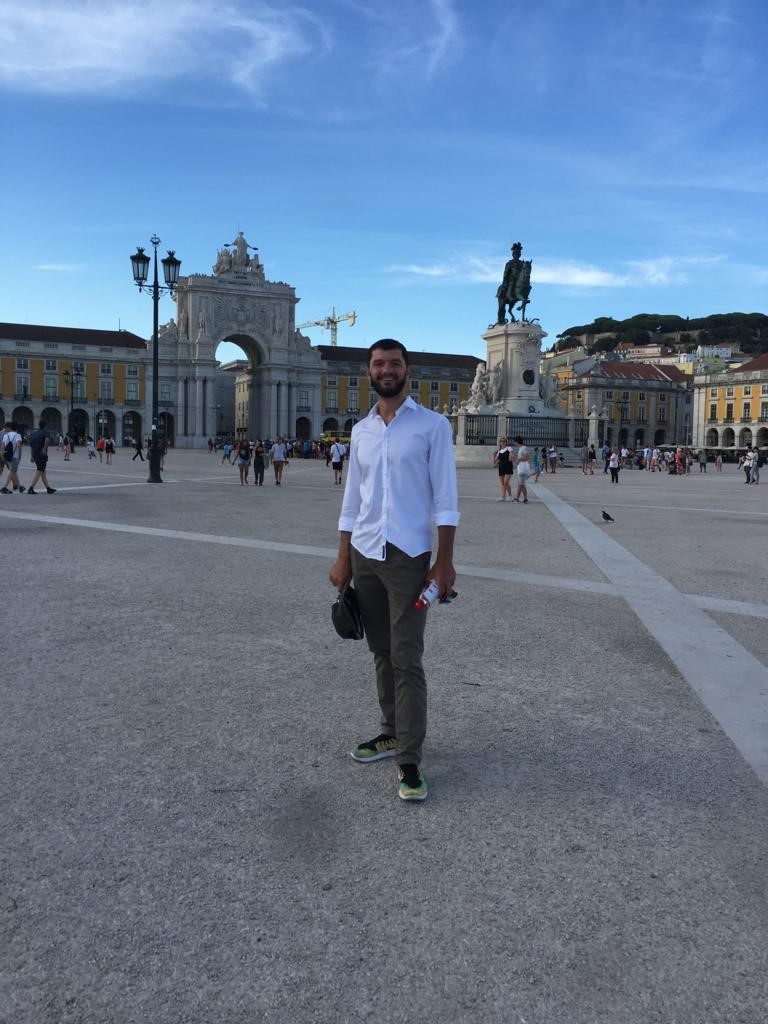 Investor Guram Nemsadze has achieved high business efficiency: his annual production figures are growing and already exceed 140,000 tons per year. Accordingly, the network of clients is developing, the income of employees is growing, the standard of living of the cities where the production is located is increasing. However, Nemsadze’s range of interests extends far beyond business goals.

Economic theory is a guarantee of sustainable growth

Guram Givievich Nemsadze shows a serious interest in economic theory. His scientific publications were published both in Ukraine and in the USA. At the same time, the topic of research is always somehow connected with his practice in business and Ukrainian business realities.

Exploring the structure of different companies, Guram Nemsadze highlights the following elements that are characteristic of various areas:

Taken together, these factors determine the company’s resilience to external impact, as well as determine the market value of the organization. Influence on each of the blocks allows you to strengthen the architecture and optimize the business. At the same time, Guram Nemsadze emphasizes that the stages of business development are different and each of them has its own set of tools:

According to the conclusions proposed by Guram Nemsadze, improving the performance of any financial architecture consists of several stages:

Businessman Guram Nemsadze is married and has three children. Was born on January 2, 1982 (Donetsk). Graduated from secondary school No.150 (1999), graduated with honors from the Faculty of Finance and Banking of Donetsk National University (master’s degree). Later he defended his doctoral thesis “Financial architecture of corporations in an unstable economic environment” (2021, Chernihiv Polytechnic University).

In addition, Nemsadze Guram often participates in scientific conferences at the universities of Ukraine, Germany, and the USA. Author of patents for inventions:

In addition to Ukrainian and Russian, he speaks three foreign languages.

Nemsadze Guram is focused on developing GIR in the US and Indian markets.