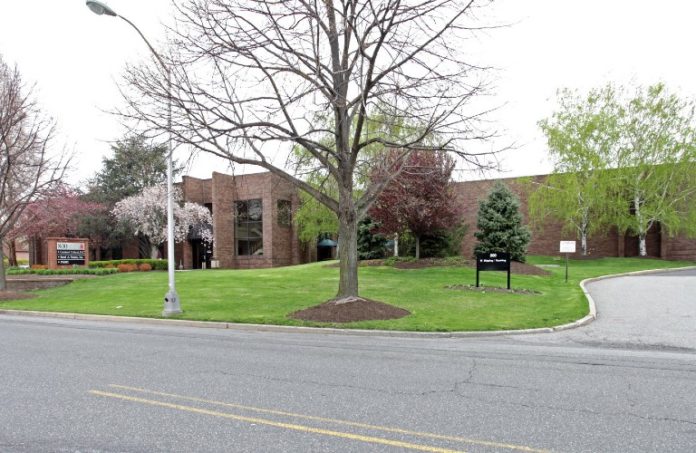 New Jersey is quickly becoming a preferred destination for filmmakers and production companies. To that end, NAI James E. Hanson on Monday said it negotiated a lease for 23,272 square feet of office space in Carlstadt to Sustainable Studios which intends to use the space as a new studio.

Located at t 800 Central Boulevard, in the heart of the Meadowlands, the property is a 180,719-square-foot office building situated on 7.5 acres. It features ample parking and proximity to Route 3 and Interstate 80, the New Jersey Turnpike and Garden State Parkway. Additionally, the building is less than 10 miles from the George Washington Bridge and Lincoln Tunnel.

The 23,272-square-foot space had sat vacant for many years prior to NAI James E. Hanson’s involvement.

Sustainable Studios is a N.J.-based soundstage and studio focusing on television and film production that is committed to implementing green technology and sustainable best practices in the film and television production industry. The lease marks the continued growth of New Jersey’s burgeoning filmmaking industry which saw nearly half a billion dollars in revenue in 2021.

In need of a fresh marketing campaign to showcase the vacant space, the landlord tapped NAI James E. Hanson due to their proven track record of creating results-oriented marketing campaigns. The newly implemented campaign attracted Sustainable Studios, who recognized that the building’s quick occupancy and ideal accessibility to New York City would make it the ideal home for their new production facility.

“The boom in movie and film production has opened additional opportunities for office landlords with large spaces in northern and central New Jersey,” Somple stated. “We were happy to work with our client to tap into this demand to help them attract a quality business to their vacant space.”