In an effort to further reduce carbon emissions in its supply chain, Porsche has called for its around 1,300 series suppliers to use renewable energy while manufacturing components for the sports carmaker, as of July. The switch to green energy will apply to any new contracts awarded for providing production material for new vehicle projects.

Porsche says that suppliers who are not willing to make a green switch will not be considered for contracts in the long term. The company’s battery cell suppliers had already switched to green energy in 2020. The company is now encouraging its series suppliers to do the same. “We stipulate that our series suppliers also use only renewable energy to produce our components, to help reduce CO2-emissions even further,” says Uwe-Karsten Städter, Member of the Executive Board for Procurement at Porsche. 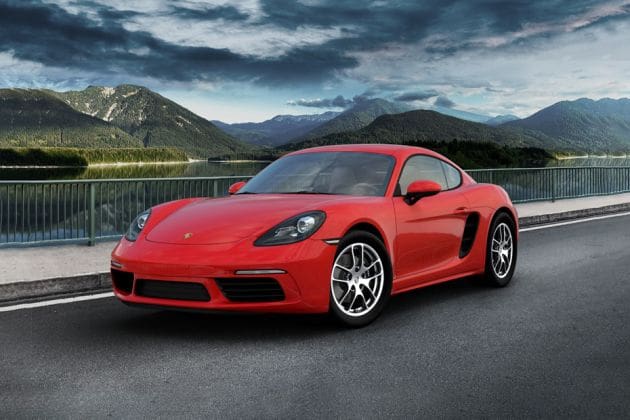 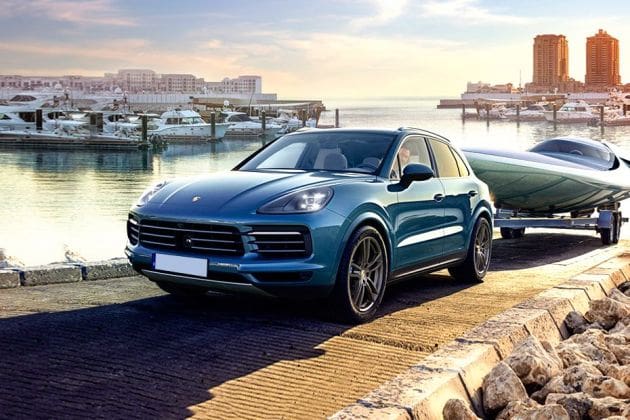 Porsche has set itself a goal of becoming carbon-neutral across its entire value chain by 2030. Currently, the brand’s supply chain is responsible for around 20 per cent of its total greenhouse gas emissions. This percentage is set to rise to around 40 by 2030 due to the increasing electrification of vehicles, and this is why Porsche wants to tackle the issue head on. It is only by working together that we will be able to combat ongoing climate change,” Städter adds.

Alongside its supply chain, Porsche is also tackling emissions at its own plants. The production of the company’s first all-electric sports cars – Taycan – in the Zuffenhausen plant in Stuttgart has been carbon neutral since it was launched in 2019. This has been followed for all vehicles made at the company’s headquarters since 2020.