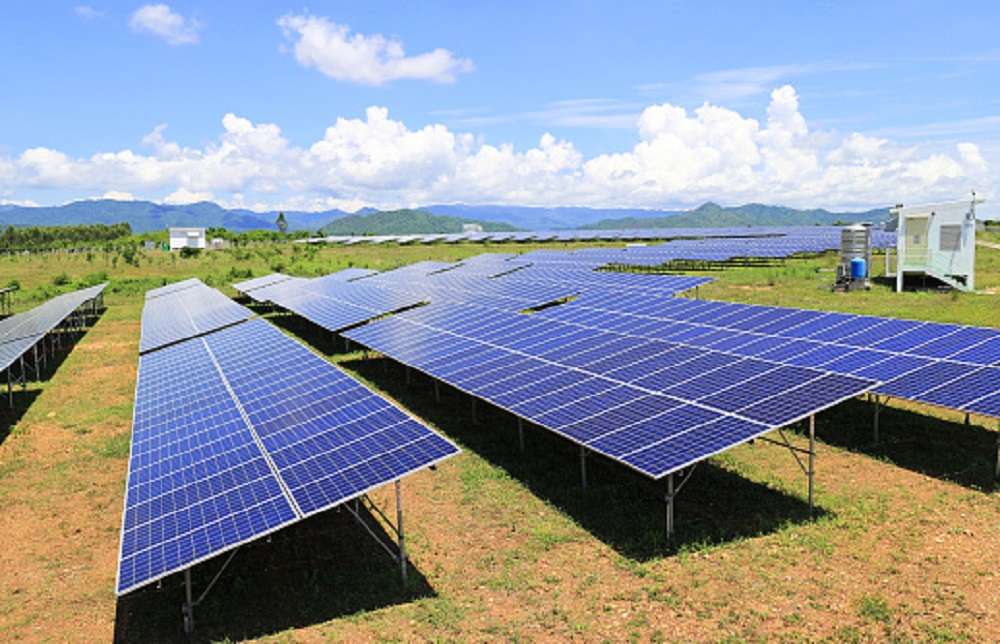 New Delhi: India added 601 megawatt (MW) of commercial and industrial (C&I) renewable power generation capacity in the first quarter (Q1) of 2021 to reach 17,817 MW by 31 March 2021, according to a recent report by renewable energy consultancy, Bridge to India.

This was up 20 per cent quarter-on-quarter. The total C&I renewable capacity is estimated to have reached 17,817 MW by 31 March 2021, said the firm in its quarterly report titled ‘India Corporate Renewable Brief’.

“Installation activity picked up slightly in Q1 in response to easing COVID-related restrictions and increasing power demand. But activity is again expected to have slowed down in Q2 due to lockdowns across most states,” it added.

The report said that C&I renewable power penetration was the highest in Karnataka and Tamil Nadu at 25 per cent and 23 per cent, respectively and added that growth was picking up in states such as Gujarat, Maharashtra, Uttar Pradesh and Chhattisgarh.

According to Vinay Rustagi, managing director, Bridge to India, the C&I renewable market is gaining serious momentum with consumers keen to reduce their power bills as well as carbon emissions.

“There is also very strong interest from investors as we continue to see leading independent power producers, private equity funds and other institutional investors committing huge sums to this market,” he said.

As a result of favourable policy such as in Gujarat and higher renewable power demand from consumers, wind-solar hybrid projects are becoming more popular, the report said.

“We expect up to 700 MW capacity addition in Gujarat and Karnataka in the coming year,” it added.

According to the consultancy, a levy of 25 per cent and 40 per cent basic customs duty on solar cells and modules, respectively, from 1 April 2022 would increase the cost of power by about Rs 0.30 per unit and slow the market next year. However, some demand is expected to move forward to this year.

“Green power trading volume declined 52 per cent during the quarter. There is huge buying interest from discoms looking to fulfil RPO targets but the supply side is constrained due to lack of merchant capacity,” it added.

Rustagi said that corporate consumers could act as a major pillar in India’s renewable growth story if the government can provide a stable and predictable policy framework.

Getting Back on Track – Sactown Magazine

Getting Back on Track - Sactown Magazine