The sustainability success stories of the week


As part of our Mission Possible campaign, edie brings you this weekly round-up of five of the best sustainability success stories of the week from across the globe.

Published every week, this series charts how businesses and sustainability professionals are working to achieve their ‘Mission Possible’ across the campaign’s five key pillars – energy, resources, infrastructure, mobility and business leadership.

As UK tabloid headlines filled with news from Wimbledon and the UEFA European Football Championship, projects and initiatives which empower businesses to play their part in achieving a sustainable future, today, continued to launch and scale-up.

In the lead-up to their participation in edie’s Sustainable Investment Conference on 13-14 July, the Aviva Investors team have announced the completion of a £3m rooftop solar installation at retailer Next’s distribution centre in South Elmsall, Yorkshire. The 2,400 kWp system is expected to generate more than 2.1 million kWh of energy each year, reducing Next’s power-related (Scope 2) emisisons by more than 447,000 kg of CO2e annually.

The Aviva Investors Lime Property Fund acquired the three buildings of the Next distribution centre in a sale and leaseback deal in May 2020. To enable the installation of the rooftop solar, one of the buildings needed to have its entire roof fully refurbished. Lynx Group supplied and installed the solar panels and will oversee their operation.

“This project showcases our commitment to renewable and clean energy solutions in alignment with our net-zero strategy,” Aviva Investors’ fund manager Kris McPhail said. “Financing clean energy initiatives not only provides effective engagement with tenants on net zero initiatives, but also further enhances the environmental resilience of the asset and provides stable and tangible financial returns.” 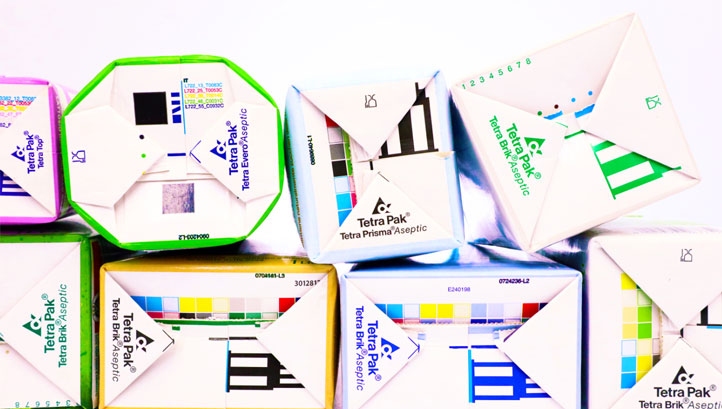 As part of its Circular Economy Action Plan, the EU is cracking down on single-use plastics – particularly those which are not recyclable. The Plastics Strategy which forms part of the Action Plan requires all plastic packaging placed on the market in member states the be recyclable by 2030. It sets interim ambitions of recycling 50% of plastic packaging by 2025.

In preparation for these requirements, Tetra Pak has launched a €100m investment package, to be spent over a three-year period at its factory in Châteaubriant, France. The investment will help the plant switch to producing only cartons with tethered caps, which improve recyclability and eliminate litter as they are designed to stay attached to the package. By early 2024, Tetra Pak is expecting to have 50% of the production lines at the facility replaced with those capable of producing tethered caps.

“We are particularly proud of this investment project, which demonstrates how we consistently strive to provide customers with sustainable innovations and meet the rapidly changing demands of regulators and society,” Tetra Pak Europe and Central Asia’s president Charles Brand said. “High-performance food packaging plays a critical role in feeding the world, but it must do so sustainably, so that food availability does not come at the cost of the planet.”

TRANSPORT: Canada to ban petrol and diesel cars, vans and trucks from 2035 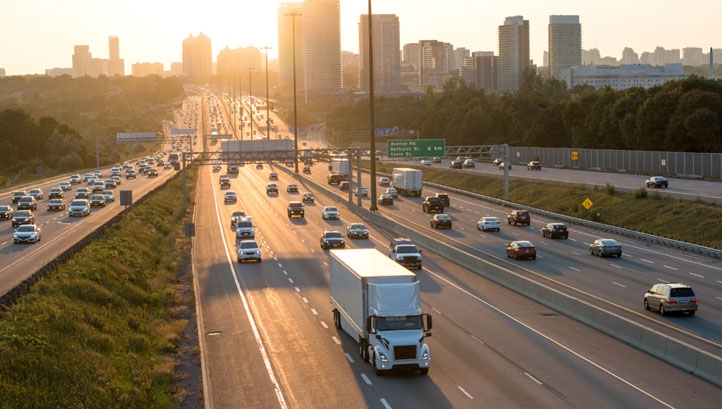 With the UK supporting its 2050 net-zero target with a 2030 ban on the sale of new petrol and diesel cars, other geographies with net-zero laws are facing pressure to develop similar supporting mandates. The EU, for example, is understood to be considering 2030 and 2035 deadlines.

This week saw Canada, which first announced plans to legislate for net-zero by 2050 last November, pledging to ban new trucks and cars with internal combustion engines (ICE) from 2035. As lawmakers work to enshrine this in legislation, interim targets for 2025 and 2030 will be developed. The move comes after Quebec, Canada’s largest province, announced plans for a 2035 ban on ICE vehicles.

“We are committed to aligning Canada’s zero-emission vehicles sales targets with those of the most ambitious North American jurisdictions,” Canadian Environment Minister Jonathan Wilkinson said. “We will work with the US to harmonize fuel efficiency regulations and we’re investing in consumer rebates, charging stations, business tax breaks and industry transition costs.” 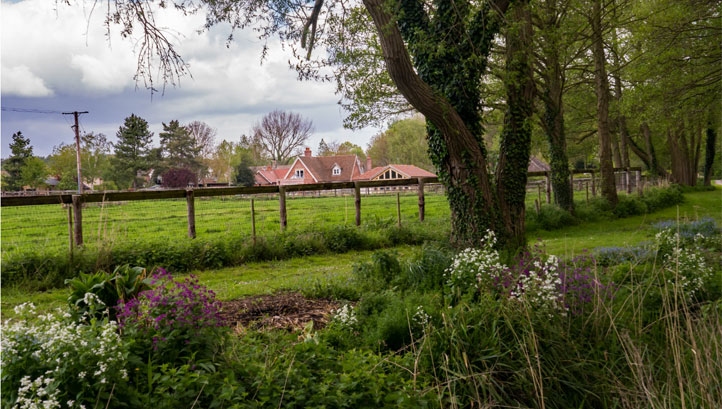 Back in 2019, the UK Government first unveiled plans to require developers to deliver biodiversity net-gain. As the Environment Bill has progressed through Parliament, green groups have called for more clarity on how businesses should measure net gain and what can be done to decrease reliance on offsetting – funding nature restoration or creation elsewhere after damaging it on site.

The UK Government has this week published the new Biodiversity 3.0 Metric, against which all developers in England will need to measure and account for nature losses and gains from development and changes in land use and management. There is also a Small Sites Metric – a simplified version for use on smaller sites. Natural England, the Department for Food, the Environment and Rural Affairs (Defra) and the Ministry of Housing, Communities and Local Government.

Natural England chair Tony Juniper said: “Investing in Nature’s recovery is a vital national priority. These innovative new tools will help advance that ambition via the development planning process, ensuring we leave the natural environment – both terrestrial and marine – in a measurably better state than it was before.” 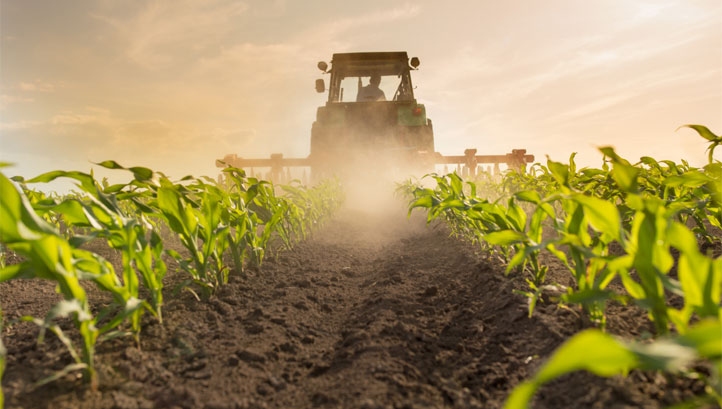 Banks and investors have been announcing net-zero targets in their droves over the past 12 months or so, but progress to stop providing strings-free support to companies which are harming natural systems, thereby reducing climate adaptation and resilience capacity and damaging biodiversity, has proven slower. The Intergovernmental Panel on Climate Change (IPCC) has proven that the single biggest driver of deforestation, historically, has been the agri-food sector, which also generates around one-quarter of man-made emissions.

As such – and with the UN’s first Food Systems Summit taking place later this year – Credit Suisse has partnered with JP Morgan Asset and Wealth Management (JPMAWM) to develop an investment strategy that will require businesses across the agri-food system to improve their efforts on preventing biodiversity loss, decarbonisation, improving climate resilience and delivering human nutrition and health. With agri-food accounting for more than 90% of global freshwater consumption, water will be included in the strategy as well.

“As we co-develop and innovate solutions and products, we look to help wealth management clients invest and make a positive contribution to addressing the double burden of malnutrition – feeding people and protecting the planet,” Credit Suisse’s chief investment officer Michael Strobaek said.

edie’s Sustainable Investment Conference is returning in a virtual format for the second consecutive year on 13-14 July, with hundreds of professionals already registered to attend.

The conference will unite sustainability professionals from businesses and financial experts from investors to discuss the array of challenges and opportunities that embracing the green recovery can bring. Experts from the likes of BlackRock, UKSIF, UBS Asset Management, CDP and WWF feature on the event’s high-level speaker list.

Click here for a full agenda and to register for tickets.

Video: Exploring the Rewilding of the Scottish Highlands in ‘Among Green Soldiers’

Biden Tax Increases Show Higher Energy Costs Are A Goal, Not A Glitch

Biden Tax Increases Show Higher Energy Costs Are A Goal, Not A Glitch