If you purchase an independently reviewed product or service through a link on our website, The Hollywood Reporter may receive an affiliate commission. Note that prices and deals are accurate as of press time but may be subject to change.

Marry Me is setting the example for sustainability on the big screen.

The film, starring Jennifer Lopez and Owen Wilson, avoids the use of single-use plastics on-screen. From water bottles to lunch boxes, the on-screen characters rely on reusable and eco-friendly items, thanks to director Kat Coiro and environmental nonprofit Habits of Waste.

Through their Cut Out Cutlery campaign, Habits of Waste recently convinced all four major food delivery applications, including Uber Eats, Postmates, Grubhub and DoorDash to change their default setting so that no customers receive plastic cutlery unless they specifically opt-in to request it.

Prior to the film’s Valentine’s Day release, Coiro and Habits of Waste founder Sheila Morovati came together for an Instagram Live conversation about the importance of environmental and ecological awareness in Hollywood, especially when it comes to single-use plastics. It was from a The Hollywood Reporter feature on the non-profit organization last year that Coiro learned of Morovati’s mission, and then decided to partner with the campaign for her film.

“The waste [on-set] is astronomical now with COVID,” Coiro said. “You’re a creator. You’re making art, you’re bringing joy to the world. And then you also are plagued by this guilt that you’re creating tons of garbage that’s just gonna go to a landfill.”

“I think the denormalization of plastic is truly in the hands of the entertainment industry right now,” Morovati added.

In Marry Me, Lopez’s character Kat can be seen using S’well water bottles instead of single-use plastic bottles. Additionally, Wilson’s character Charlie is shown packing his daughter’s lunch into a reusable PlanetBox lunch box, while eating his own meal out of a stainless steel container.

But the easy environmentally-friendly swaps weren’t random and Coiro wanted them to add color to each of the characters’ personalities. For example, Charlie’s eco-friendly nature is simply a part of who he is. “[His sustainability] shows a certain discipline and a certain attention to detail and an attention to the small things in life, which is part of what he brings to [Kat’s] character,” said Coiro.

“He’s trying to do right by his daughter and make a nice nutritious lunch,” Coiro added about Wilson’s character using PlanetBox. “Owen himself actually uses these little stainless steel containers and he brings his food around. When I saw that, I was like, ‘let’s incorporate this into the character.’ And it says a lot about the character that he’s someone who takes the time to prepare his food… and kind of lives this sustainable life. It’s subtle, but it’s in there.”

Like Wilson, Lopez seems inclined to reduce her waste footprint, as well. “J.Lo is the queen of the reusable vessel with her bling cups,” Coiro said. “She always has her reusable cup with her.” Lopez’s character Kat can be seen several times throughout the film sporting her bling bottle, which S’well custom-made for her character.

Coiro also drew a connection between script-writing and sustainability — daunting tasks that take small steps to move the needle forward.

“When you think about how much waste we create and how much we consume, it’s really scary,” Coiro said. “So instead of getting scared by it, I always try to do something. Sometimes you have to start really small. The problems are so gigantic, but if you look at them like that, it’s daunting and depressing and impossible. It’s like when I look at a script, it seems so huge and there’s so many scenes and how do you break it down and down and down until it’s manageable? I think it’s the same thing with sustainability.”

“My first approach was, ‘Let’s have green sets,’ but the truth is the cost of that can be prohibitive,” the director continued. “One thing I do have control of is what goes on the screen. If plastic is not a story point, which it really never is, why do we need to put it on the screen?”

Coiro compared the use of plastic in media to that of smoking. Films and television used to be filled with people smoking cigarettes on-screen but when the detrimental effects of cigarettes became more normalized, smoking in media saw a drastic decline. Coiro hopes that lessening plastic visibility in media could have the same effect.

“It’s not about being perfect. It’s about doing the best you can,” Coiro said of the sustainability effort. “My full disclaimer is that it’s not perfect, but I’m trying.”

Marry Me is now streaming exclusively on Peacock, while also currently playing in movie theaters.

If looking to lessen plastic consumption, THR rounded up top picks for S’well reusable items and accessories — like the bottles used in Marry Me — below. 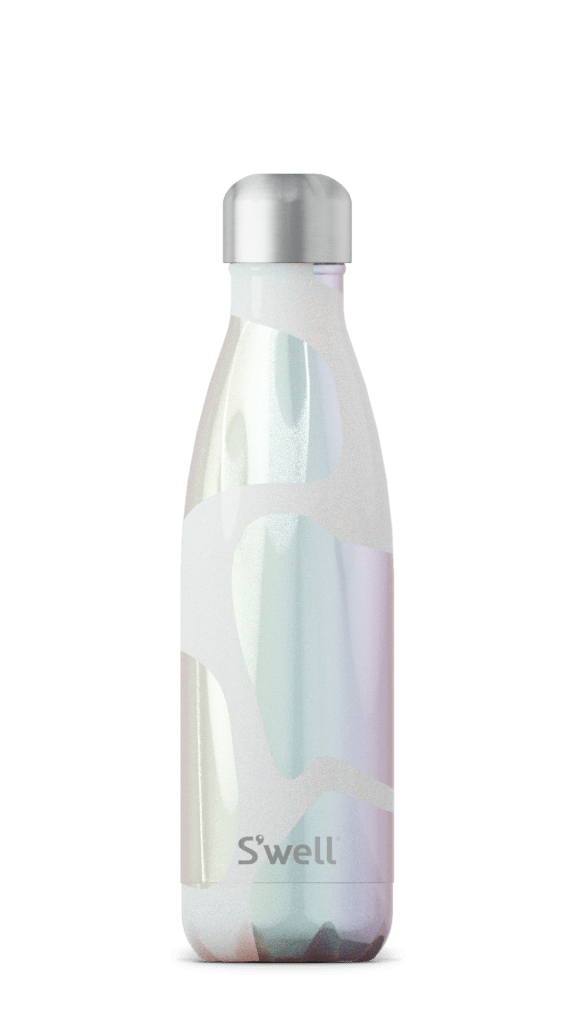 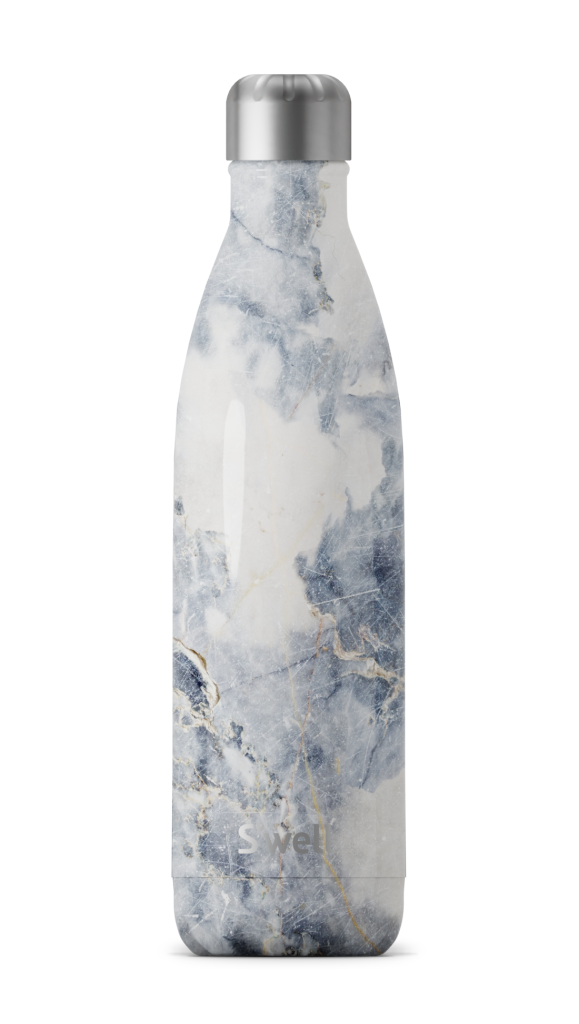 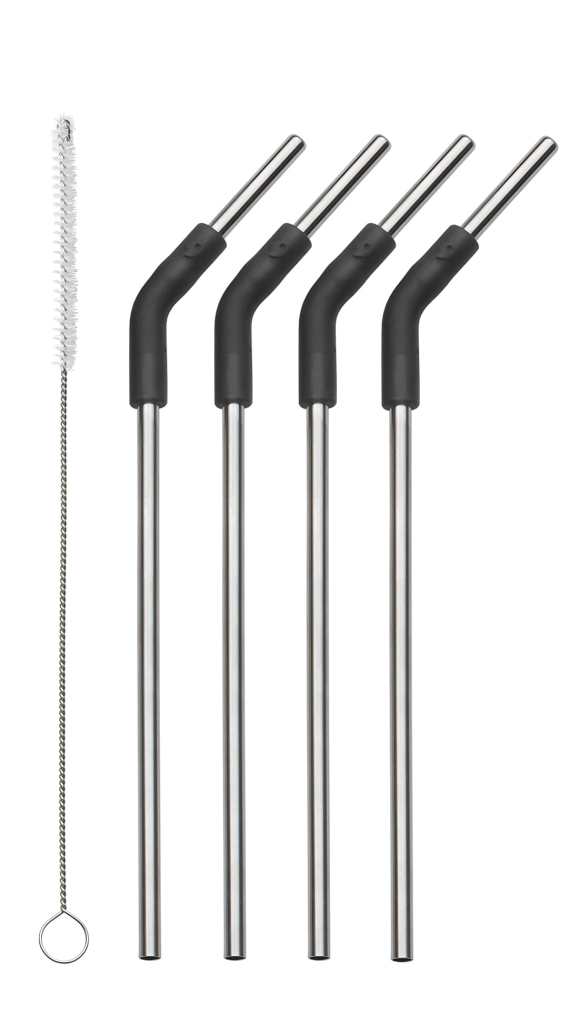 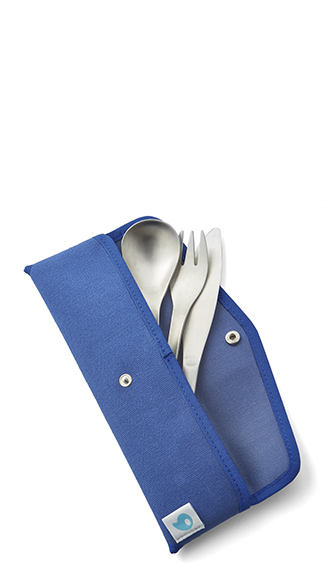 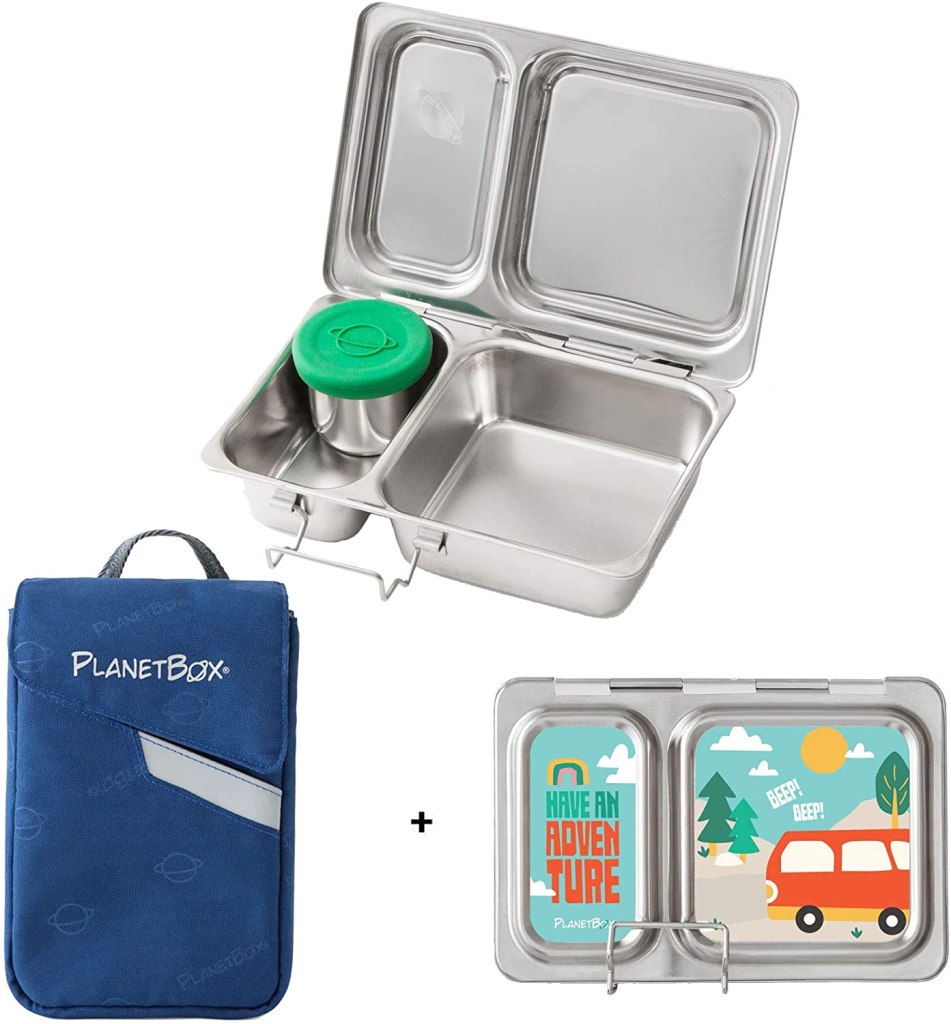 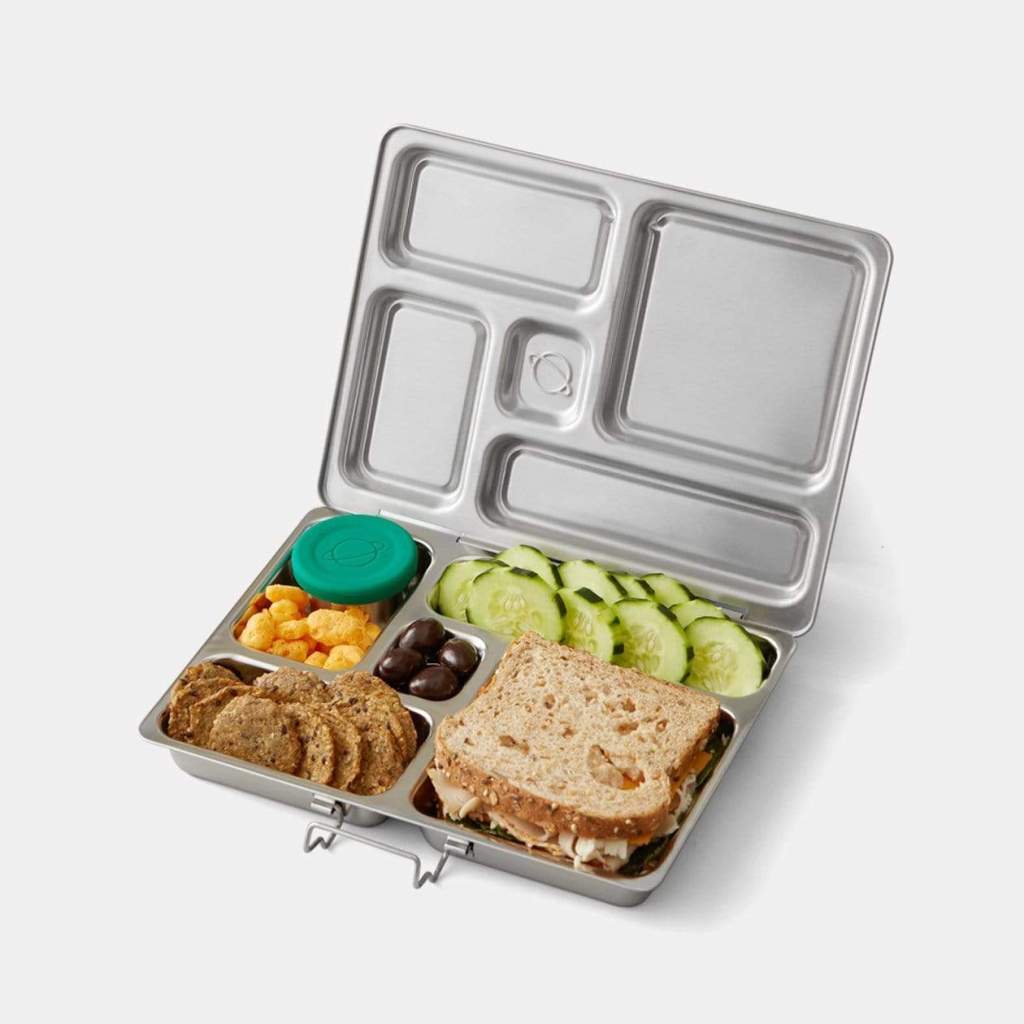 Urban green spaces are great, but they’re no cure-all

Urban green spaces are great, but they're no cure-all