Why Virtual Production Benefits Filmmaking in a Pandemic


AMC’s “The Walking Dead” was one of many other TV series and films experiencing delays in production following the onset of COVID-19.

With the final season delayed a full year, AMC ultimately decided to order six extra episodes to tack onto its current season that were shot during the pandemic in order to bridge the gap between seasons, with the episodes being written to include a smaller number of characters in each story.

This may be one production workaround during a pandemic, but another format of filmmaking proving useful in the coronavirus era is growing in overall prominence: virtual production.

“The Mandalorian” on Disney+ had already been using virtual production techniques prior to the mid-March 2020 production delays and shutdowns, miraculously finishing its shoot just days before the delays and suspensions shook the industry. 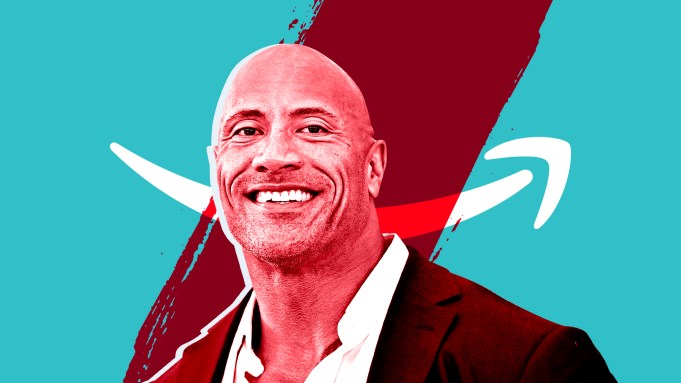 The TV seasons then and now, along with films and streaming programs shooting since then, have followed a similar pattern: For every shoot that completes successfully while following COVID-19 protocols, another is often stopped or prevented from starting.

Tentpoles like “The Batman” at Warner Bros. experienced especially troubled shoots. On top of shutting down at the start of the pandemic, the “Batman” shoot was again suspended later in 2020 when star Robert Pattinson contracted COVID. Over at Universal, a third “Jurassic World” film experienced similar problems; both films are now scheduled for 2022 instead of their original 2021 release dates.

Industrial Light and Magic is one visual effects company whose computer-generated backdrops were used in the last “Jurassic World” film as well as “The Mandalorian.” With large LED screen arrays across four studios, the company can generate elaborate visual backdrops in place of green screens, allowing filmmakers to see what will ultimately comprise actual shots used for a film in real time.

These LED screens have many practical benefits, like skirting a green screen’s reflection on shiny surfaces in any given shot, but they also allow for easier shoots requiring less travel and lodging for cast and crew — a reduction valuable during a global pandemic.

Game engines such as Epic’s Unreal Engine — used to render the LED backgrounds in “The Mandalorian” — are also an example of how improved tech can expedite the time it takes to stage and shoot elaborate scenes with intense visuals in real time, leading to quicker post-production pipelines.

Improvements in cloud storage are also helping to facilitate quicker post efforts, shortening download times and enabling editors to work in a shared virtual space no matter their physical location. On top of its final season being pushed back a year, the last season finale of “The Walking Dead” was also delayed from its original airing due to COVID-related difficulties in post that prevented the episode’s completion for months.

This is an extension of Variety Intelligence Platform’s 20-page special report on virtual production. For more on how virtual production techniques are reshaping Hollywood within and outside of the pandemic, read the full report for subscribers.

Climate change is frying the Northern Hemisphere with unprecedented heat, hundreds dead and a town destroyed.