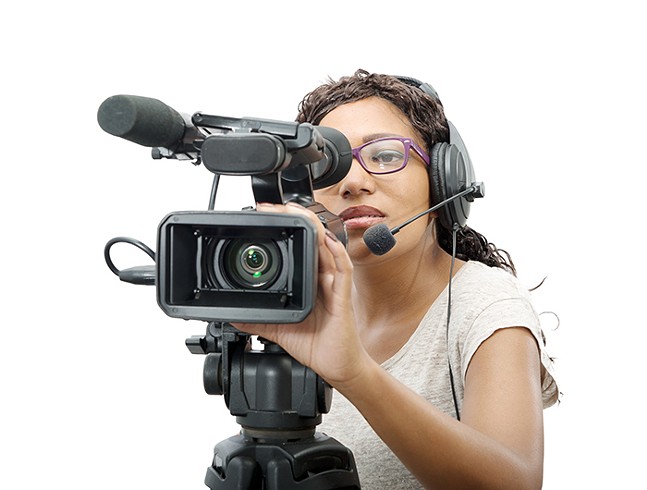 The representation of women in the film and television industries still lags, even as increased attention has been paid to the issue. To help fill in the gap, Women in Film and Media Pittsburgh, a nonprofit organization set on improving the status and portrayal of women in film, television, and other screen-based media, both in Southwestern Pennsylvania and beyond, is seeking submissions for its latest short film festival.

WIFM Pittsburgh president Lauren Zito says what will be the organization’s 13th short film festival has greater significance this year as a way to encourage more representation in the industry.

“Through this film festival, Women in Film and Media Pittsburgh aims to give opportunities not only to women directors, but this year, it is more important than ever that WIFM does our part to encourage women of diversity to showcase their work and assist them in furthering their careers in filmmaking,” says Zito. “Especially those roles in filmmaking that include producing and directing. When women of all diverse backgrounds aren’t at the helm, their voices aren’t heard.”


Despite recent strides, women still hold few major positions behind the camera. Research conducted by advocacy groups like The Center for the Study of Women in Television and Film at San Diego State University found that, as recently as 2020, men still occupy significantly more key roles in professional filmmaking, ranging from writing and directing to executive producing. Women of color take up an even smaller percentage, and while figures like Ava DuVernay and recent Best Director Oscar winner Chloé Zhao signal strides for Black and Asian-American women filmmakers respectively, more needs to be done.

In addition to the festival’s two awards — Pittsburgh Best, which is given to a locally made film, and a Best of the Fest — this year will feature the first Diversity Award for a film directed by a woman and a diverse cast and crew.

Prior to the Sept. 15 screening, WIFM Pittsburgh will also announce its annual scholarships, which are given to young women enrolled in a film or television program in the Pittsburgh area.

The competition is open to local, national, and international women filmmakers. Films should be no longer than 20 minutes, including the credits, and should be directed by a woman with at least two other women in a primary position, such as producer or assistant director.


The deadline for submission is Aug. 10, with an in-person reception and screening event planned for Sept. 15 at 3 Rivers Studios.

Zito says that, in addition to the in-person event, they also plan on hosting an online screening available “for anyone who is not able to make the festival in person.”

Can a Fitness App Help Move the Needle on Climate Change?